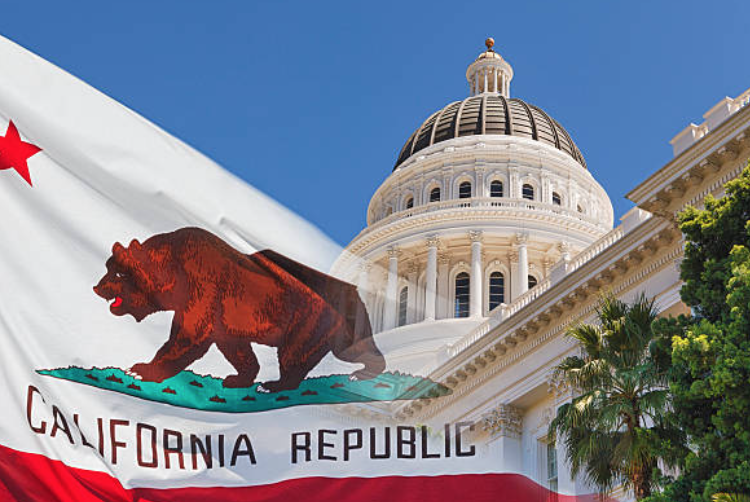 Every year the California State Legislature takes a break from July to August to get some away time from the hectic months of Sacramento policy work and to avoid some of the hot Sacramento summers. This year was no different despite the pressing challenges facing our state, as this past week was the last week before the usual summer holiday. As a result, the CALBO Legislative Team wanted to update our members on what has been happening in the Capitol since my last Capitol Corner Update.

For the last month and a half, the legislature has focused on passing the budget for the 2021-2022 fiscal year which began on July 1st and will run until June 30, 2022. The budget process is a very complicated process that would take pages to explain but basically, the process begins at the beginning of the year when the governor releases a balanced budget in January. Hearings are then held throughout the year to address spending and issues that arise from the public about the proposed spending programs. After these hearings, a revised budget is released by the governor in May that takes into account financial adjustments based on the actual state revenue available to spend and to respond to the public’s concerns and feedback. The legislature must pass the budget by June 15th, but in reality, most of the work is completed between June and July before summer recess behind closed doors between the legislature and the governor’s office.

CALBO did participate in the process by supporting an appropriation of a $20 million grant program for local governments to apply for funds to establish an online permitting process for residential solar energy systems if they so choose to participate. Our legislative team wanted to make sure local building departments who decided that route was the most beneficial for their respective department to comply with AB 2188 (Muratsuchi, 2014) regarding streamlining permitting for solar energy systems had the funding to do that. CALBO made it very clear in our letter to the budget committee that we were only supportive of this as long as it was a voluntary and not a mandated requirement to establish an online permitting system for solar energy systems. This bill was signed by the Governor on June 28th so keep an eye out for these funding opportunities in the future.

Outside of the budget, CALBO continues to be heavily involved in the conversations regarding AB 1124 which if passed, would redefine a solar energy system, and AB 970 which if passed, would set new requirements to streamline and deem approve electric vehicle charging infrastructure in residential complexes after varying timelines of when an application is completed. Both of these bills CALBO continues to oppose due to safety concerns, but we were successful in getting your concerns heard by the respective policy committees who were looking at these issues. Unfortunately, the changes CALBO proposed were not accepted, and we will continue to look for ways to stop these bills from passing the legislature. Both bills are on the final reading in the Senate and will most likely be voted on after recess ends. Despite our recommended language not being accepted, CALBO was successful in getting language in AB 970 that could reduce some of the negative implications of the original language when the bill was introduced, but it was not enough for us to remove our opposition. CALBO will continue to have your concerns heard by the legislature and track these bills as they move through the process. Please stay tuned as we may be reaching out in the future to have our members reach out to their respective legislators so more voices are heard on these bills.

Despite these bills still moving and most likely going to pass successfully in the legislature, our legislative team had a good first part of the session by successfully stopping over half of our 6 bills we took an oppose position on earlier this year until at least next year. These are some good wins for CALBO members, and we will continue to work on your behalf in Sacramento. For more information on bills we opposed, please go to this link.

For all other bills, we are tracking or have a position on, please check out our All Bills Report on the CALBO Website. As always, please do not hesitate to reach out to me with any questions or concerns. I look forward to continuing to advocate for our members in Sacramento and sincerely appreciate the support I have received from you all.