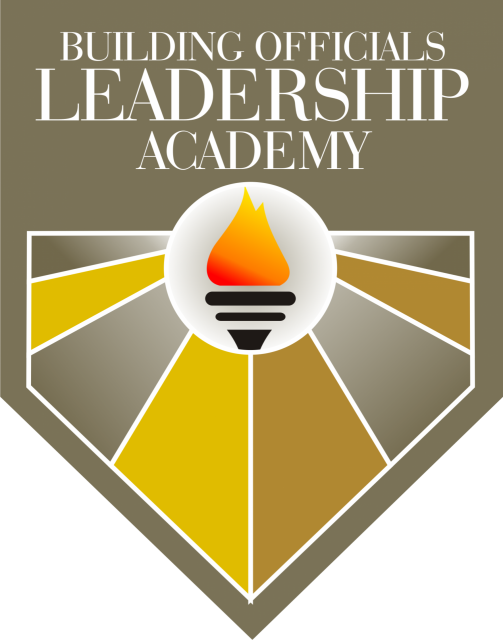 The Building Officials Leadership Academy (BOLA) Alumni is honored to include the following graduates into this prestigious group. Launched in 2012, there are over one hundred graduates, with fifty-four serving (or served) as Building Officials or Directors.

In Newport Beach, we celebrated each student listed below as the Class of 2019-20 officially graduated with high honors and the Class of 2020-21 completed their core curriculum requirements. Congratulations to the following students for completing this important step in their professional journey! 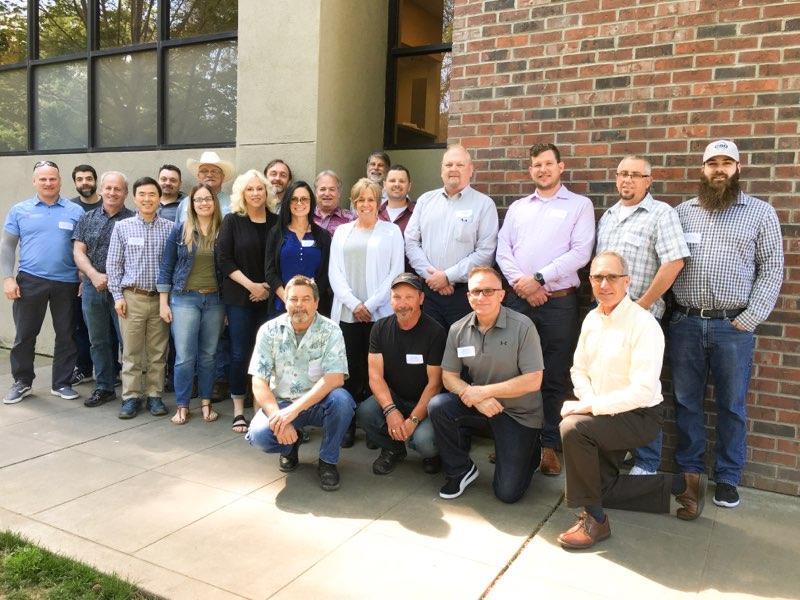 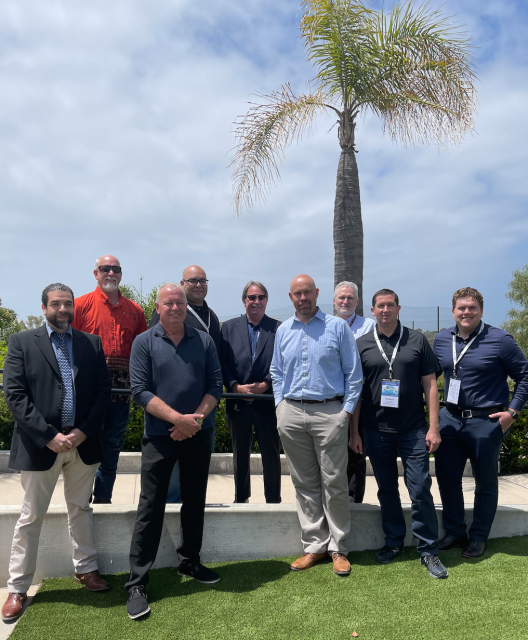 The next BOLA program will take place from October 25-29, 2021 during the Ontario Education Week. For the registration packet and program information, please contact the CALBO Office.

Back
This item appears in:
This e-mail blast has been archived and may contain content that is out of date.