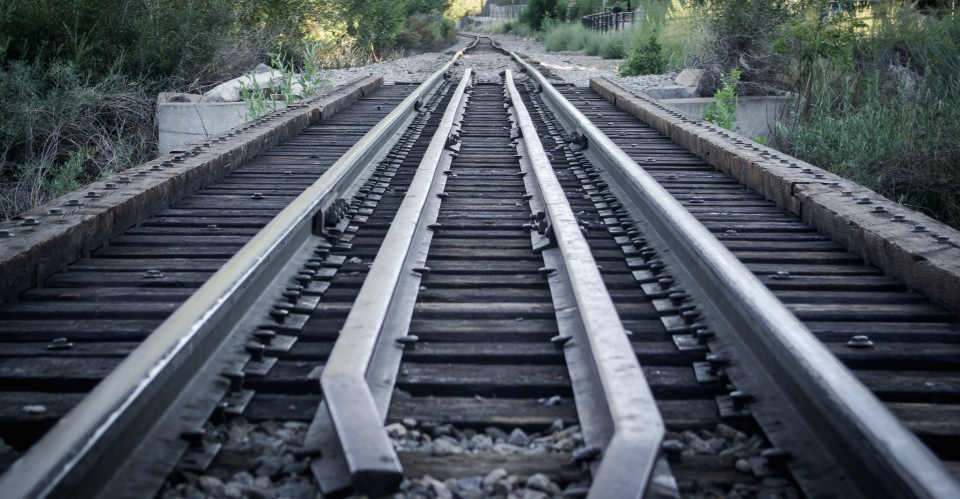 PREAMBLE: Recognizing that there are unique areas in the State of California where problems are better solved on an area basis, and feeling that the state should establish minimum standards of safety rather than develop codes, and believing in the concept of uniformity and that, in general, building regulations can best be enforced and administered at a local level, we adopt the following six-point policy:

POINT 2: We support the adoption by reference of published editions of model codes and nationally recognized standards with as few amendments as practicable, by both state and local government. Any amendments or changes to the model codes or standards, except those changes of a local nature due to climatic, topographic, geographic, or other local conditions, should be submitted as proposed changes to the appropriate code or standards through proper channels.

POINT 3: Where the state has adopted minimum standards for the regulation of buildings, local jurisdictions may enforce their own codes as long as these codes, when considered in their entirety and when considered on a performance basis, are equal to or more restrictive than state laws and regulations. The local government body shall have the authority to determine such equivalence.

POINT 4: When state laws or regulations are relegated to a local jurisdiction for enforcement, we support the concept that every California jurisdiction have a working Certified Building Official. Local governing bodies should have the authority to designate the individual officer and enforcing agency, but it is paramount to public safety to ensure that a Certified Building Official be at work in every California jurisdiction.

POINT 5: We support the concept that it is necessary to more clearly define the authority of state agencies in preparing and administering state standards in order to eliminate overlapping jurisdictions.