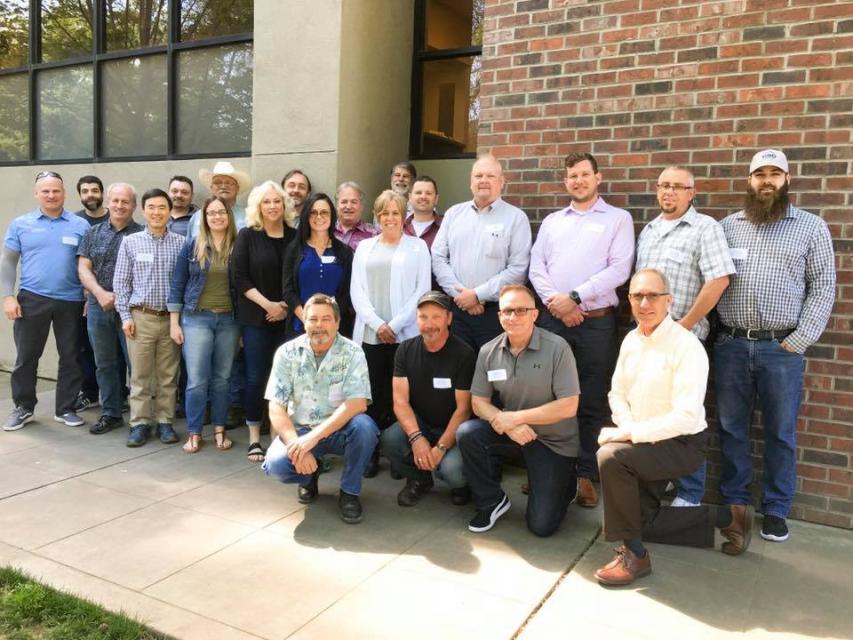 The Building Officials Leadership Academy (BOLA) Class of 2019-20 completed their five core curriculum courses from Monday, April 15 – Friday, April 19 at the USC State Capital Center in Sacramento. BOLA is designed to maximize the leadership capabilities of seasoned public safety professionals, in addition to those who seek a future within California’s building departments. After each student completes their BOLA electives at the Education Weeks, they are eligible to graduate at the CALBO Annual Business Meeting. A special thank you to the instructors, guest speakers and mentors for your contributions for the BOLA core curriculum week.

Congratulations to the following students for completing this important step in their professional journey!

If you would like more information on future Building Officials
Leadership Academy, please contact the CALBO Office.