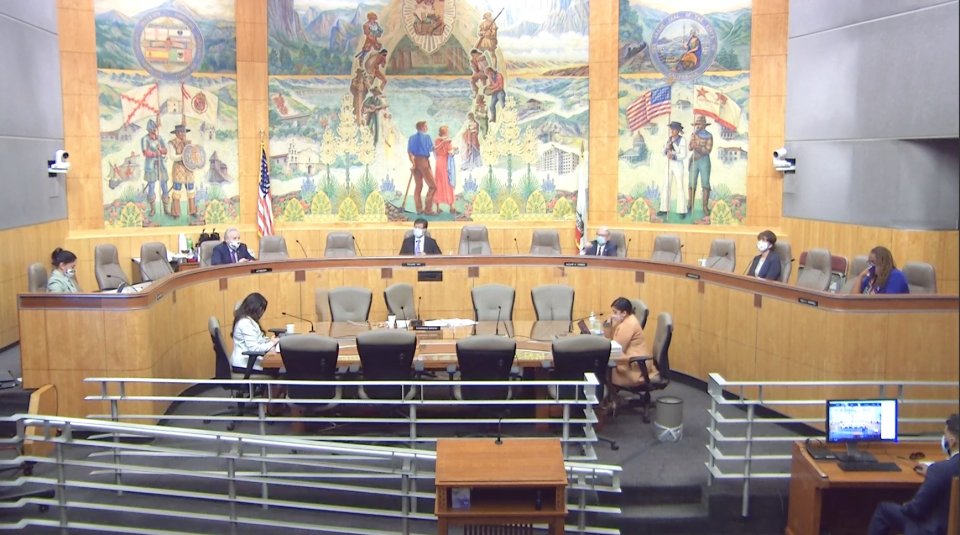 As COVID-19 continues to affect all aspects of our personal and professional life, the State Legislature is undergoing drastic measures to keep legislators and citizens safe. In order to ensure the safety of lawmakers and their staff, the Legislature took an extended recess earlier this year beginning on March 20. This was in compliance with the governor’s stay-at home-order – which is currently still in place in Sacramento County. However, legislators decided to reconvene after six weeks in a limited capacity to address statewide issues and concerns. The State Assembly reconvened on May 4, and the State Senate joined them on May 11.

Normally, March and April would have been busy months in the Capitol filled with hearings and meetings. Spring is the time bills begin moving through their initial policy committees after being introduced in January and February, thereby beginning the legislative process. This process involves stakeholder participation via letter submission and verbal testimony, which can result in multiple amendments. However, since hearings were postponed, many of these processes will be shortened as both houses reconvene.

Currently, the State Legislature is moving forward and conducting “business-as-usual” during this unusual time. Both houses are holding policy and fiscal committee hearings while adhering to strict social distancing guidelines. Committee members, usually located on the dais, are spaced at least six feet apart, with some even sitting at a separate table usually reserved for those giving verbal testimony. All members and authorized staff are also wearing face masks. Some hearing rooms are even equipped with plastic barriers for committee members, and those giving verbal testimony. Most participants, including bill authors, join via virtual meeting platforms or phone-in. In-person access to these hearing is very limited, and those who wish to participate are encouraged to do so remotely.

As a direct result of the prolonged closure and recess, the legislature will be shifting priorities as they wrap up the second year of this legislative session. Policy committees have limited the number of bills they will review, and fiscal committees have already commented that funds will be limited for any bills that hope to become state law. Legislators that may have once been focused on important policy issues, such as water conservation, education, and affordable housing, may now switch gears and move language on health care, disaster response, and the state’s budget. The Legislature, along with the governor, will have to make critical decisions on how to use the state’s budget during this crisis. Funds that might have gone toward funding targeted policy initiatives will most likely be allocated toward disaster relief and rebuilding the state’s economy.

CALBO is still closely tracking bills that were introduced in January and February. One of these bills is AB 2168 (McCarty), which would expedite the application and permitting process for electrical vehicle charging stations. CALBO has been working closely with the local government coalition to oppose this bill which includes: The League of California Cities, California State Association of Counties, Rural County Representatives of California, Urban Counties of California, and the American Planning Association. We oppose this bill as it places unreasonable restrictions on local jurisdictions, including jurisdictions that already have ordinances in place in accordance with AB 1236 (Chiu, 2015). This bill has been referred to the Local Government Committee, and the coalition worked with the committee consultant on language that would remove CALBO’s opposition. The sponsors of the bill did not accept these amendments, and at this point the bill has not been scheduled for a hearing. This is most likely due to committee calendars being limited in both houses, and priority bills taking precedent.

The future of current legislation and state proceedings remains uncertain during this time. CALBO will continue to closely monitor the legislature and bills of interest daily. For real-time updates, please visit the CALBO Legislation page. If you would like a full overview of CALBO’s bills of interest, you can also reference our online bill reports on the same webpage. Additionally, should you have any questions, do not hesitate to contact CALBO’s Director of Public Affairs, Katie Little.