A Special Message from Your 2018-19 CALBO President 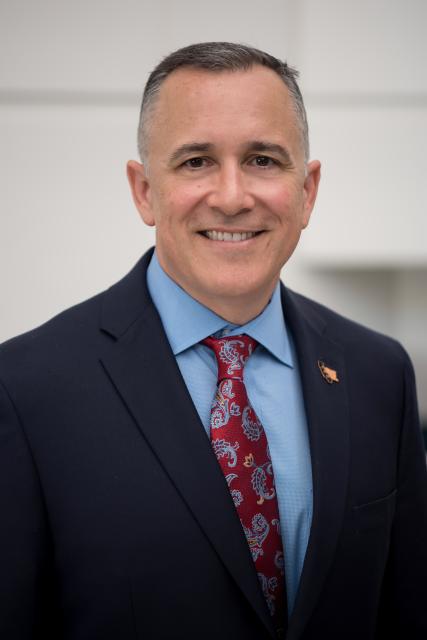 Fall is here, and much like our teachers, the CALBO Board and staff spent the summer preparing our “lesson plans” and getting things in order to finish this year strong for our membership. My wife teaches second grade and often discusses new curriculum and state law requirements every few years (code change coming…sound familiar?), so I am reminded once again that change is constant and requires us to constantly think ahead and be proactive as we encounter shifting conditions. With that in mind, we have been preparing for our busiest season with Education Weeks and verifying we are checking the boxes on what CALBO stated it would work on for the membership. With that, CALBO has a lot to report on and to celebrate…

All bills have been acted upon for the 2017-18 legislative session. Most notably was the veto of the CALBO-opposed Seismic Resiliency Initiative (AB 2681). However, CALBO is already at work with seismic resiliency stakeholders, including International Code Council (ICC), to craft a bill that local government can get behind. For a full listing of all 2017-18 CALBO bills of interest, please click here. 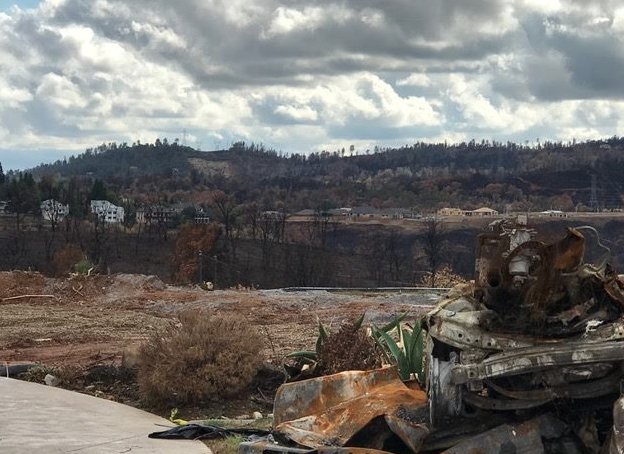 As so many of our members have been dealing with natural disaster recovery efforts across the state, the CALBO Emergency Preparedness Committee has been posting documents, templates, and procedures to assist our members. Some of the updated documents are the CALBO SAP Mutual Aide Guide and the CALBO SAP Cue Card. Also posted are some great examples from the City of Santa Rosa. The Committee is currently working on some editable documents in Word format. These will be posted on CALBO’s website in the months ahead. 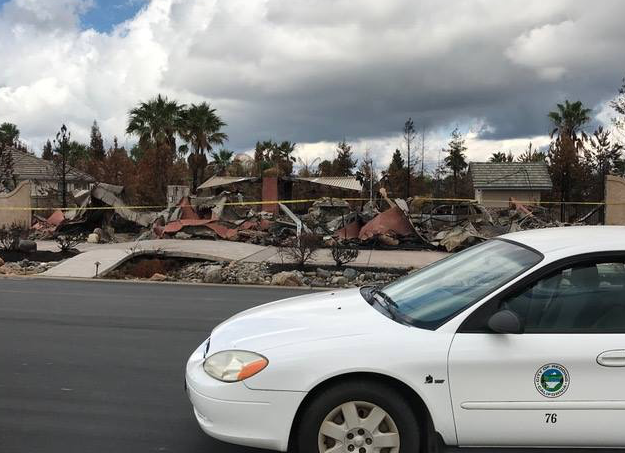 CALBO would also like to thank the Shasta/Cascade ICC Chapter for hosting us this month. In addition to attending a great meeting, Jim Wright, the Building Official for the City of Redding, gave both myself and CALBO Second Vice President, Shane Diller, a tour of the fire damaged area. It is hard to imagine until you see firsthand the devastation that took place.

The citizens in that area are tough and determined to rebuild as the recovery efforts are in full swing. A big thanks to Jim Wright and Dale Fletcher, Building Official for the County of Shasta, for their hospitality.

CALBO at the League of California Cities 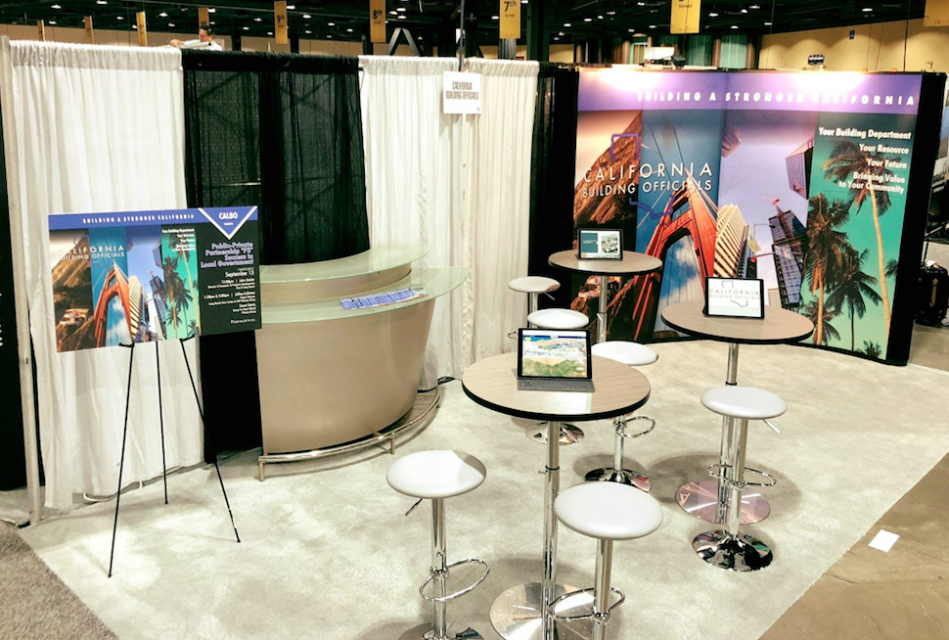 The CALBO Board decided to expand our booth this year to create a “theatre” style presentation to discuss the role of the building department/building officials in economic development initiatives. The Long Beach Civic Center public-private partnership (P3) currently underway was used as an example. The feedback was very positive as we had council members, consultants, and other exhibitors, who took interest in the presentations and came to better understand the work of a building department.

Education Weeks and the 2019 ABM in San Diego

We had another successful set of Education Weeks in San Ramon and Ontario. We’re very happy that we have a 4th Education Week in place across the Bay in Burlingame for next year (December 2019). CALBO hosted 26 Education Week classes at each venue. We are looking forward to a great Annual Business Meeting in beautiful San Diego, so make your plans now and don’t miss out on the important topics to be discussed and the great weather that surely awaits us.

So, with our professional season in full swing, let’s build on our successes, learn from our mistakes, and re-focus our efforts on our profession that is such an important part of keeping our California communities safe. See you in class!